Projects in Creative Arts for 2019.

Collaborative PhD projects underway in the field of creative arts.

“I was immediately attracted to the ‘Haunted by Use’ proposal offered through the program, which seemed tailor-made for my project. I’m writing a novel that explores adolescent LGBTQI subjectivities through the Australian Gothic genre.

The idea of working with supervisors from both Curtin and Aberdeen appeals to me enormously, particularly as my creative project has a UK connection.

The opportunity to spend a year at Aberdeen and immerse myself in their creative writing program is a bonus that I feel will enrich my project. My keen interest in all things gothic means that the Old Aberdeen campus seems a perfect location from which to draw inspiration!”

“I am producing an exegesis and historical fiction novel that explores the testimonies of accused witches from Orkney, Scotland during the 17th century. I am hoping to voice the hopes and beliefs of these women, whose stories involve accounts of childbirth, sickness, homelessness and rape – issues that all have relevance today.

“I have had access to many wonderful opportunities through the PhD program so far. I have been able to present a paper at a symposium at The University of Aberdeen and then travel to Orkney, which was an unbelievable experience.” 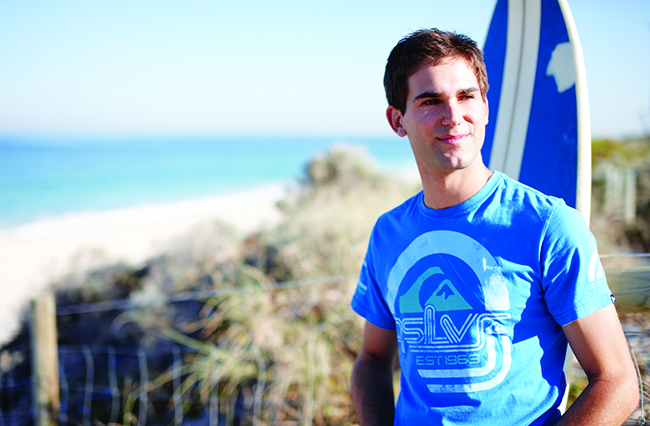 Topic overview: This project seeks to produce an exegesis and historical fiction novel investigating the nature of fairy belief in Orkney, Scotland, during the sixteenth to eighteenth centuries. Fairy belief was present in every aspect of peasant life in Orkney. Fairies were referred to as ‘good neighbours’, for they were believed to live alongside the folk in nearby hills, mounds, and tumuli left by prehistoric people (Marwick 1975). An inquiry into the past is also a journey into ‘another country’ where the beliefs and mindsets of past denizens were different to our own.  This research will examine the mentality of those living in Orkney throughout the early modern period (1500-1800).

Haunted by use: Theories and aesthetic uses of post-industrial space and place

Thesis title: The menace of memory: transgenerational haunting of the queer adolescent

Topic overview: The development of queer identity in adolescence remains a fraught process in Australian culture, particularly in rural settings and even more so in historical contexts. By drawing on accounts of bonded servitude and the abuse of adolescents forcibly relocated to the shorelines of Australia during the 1840s, the proposed project critically examines, as well as gives voice to, this colonial queer subject; articulating their often-unspoken trauma and cultural dislocation. The significance of physical sites of such trauma as a locus for cultural memory leads to a consideration of such environments as haunted, in which personal identities form in dialogue with the histories that are embedded in both landscape and architecture. This project questions the ways in which the contemporary queer subject may be seen as haunted by transgenerational trauma, embedded within littoral landscapes and post-use architecture, which subvert the development of an agential subject position.

Representations of Wildness in Scottish and Australian Literature

Topic overview: In the late nineteenth and early twentieth century Britain was transformed. The landscape was dominated by smoke stacks and communities were decimated by war. Large groups of the population became disconnected and displaced in relation to nature, family and place. The chasm between the interests of humankind, animals and the environment continues to widen in the twenty-first century. Writers attempt to negotiate this rapid change by questioning the role of the human in this landscape. Yet a conflict of identity emerges where the boundaries between animality and humanity becomes indistinct.  Screenwriters seeking to move away from an anthropocentric view of nature towards a more ecological-based system of representation face challenges. This research will address the relationship between species by observing nature and the landscape, along with human and non-human interactions with it. This will result in an experimental screenplay, where form, aesthetics and expressive structures of language in the audio/ visual narrative will attempt to cross boundaries between nature, animal and human.